What kind of food is this?

Hideo : This is a "makunouchi bento." I bought the extra‑special version for you.

Nathaniel : That's very nice of you. It looks delicious. There are many kinds of food in it.

Hideo : That's the nice thing about it.

Hideo : It's "konnyaku." A food made from powdered konnyaku tuber.

Nathaniel : It's a bit harder than jelly. What about this fried stuff?

Hideo : That's what we call "ebifurai," or deep-fried prawn. Fried food is called "agemono" in Japanese. 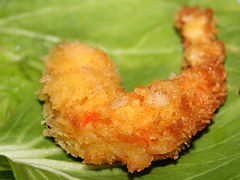 David : What about this red bean?

Hideo : It's an "umeboshi," or a plum pickled in salted‑water. It's a very popular preserved food in Japan. 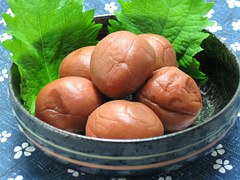 Nathaniel : The sourness slows down the rice from getting bad.

Konnyaku Often prepared and cooked in Japanese-style casseroles and stews such as "oden", "nimono", and "tonjiru". It's also served skewered with soybean paste on top. Stringed konnyaku is called "itokonnyaku," and "shirataki" is cooked in sukiyaki. 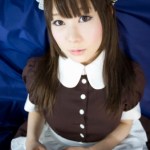 The Characters in This Blog 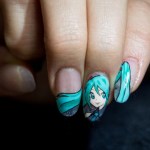 "Akihabara" is widely known throughout t ...

I want to have a "bento" for lunch.

Nathaniel : Look at that peaceful scener ... 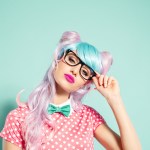 Akihabara spreads "otaku" culture to the rest of the world.

PREV
I want to have a "bento" for lunch.
NEXT
Is this "sencha" or"genmaicha ?" 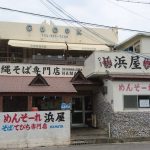 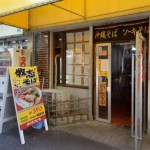 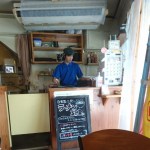 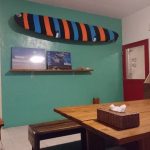 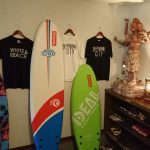